Recent Fire Damage Before & After Photos

SERVPRO of Manteca and Modesto Cleans Up Burned Truck 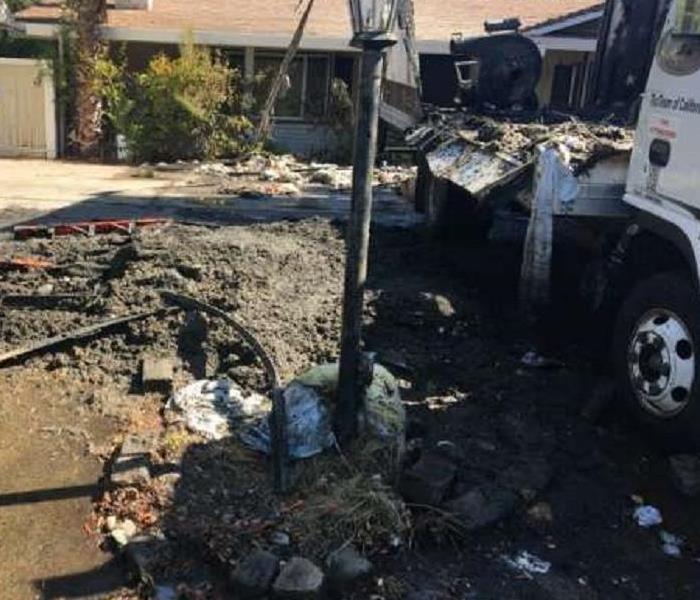 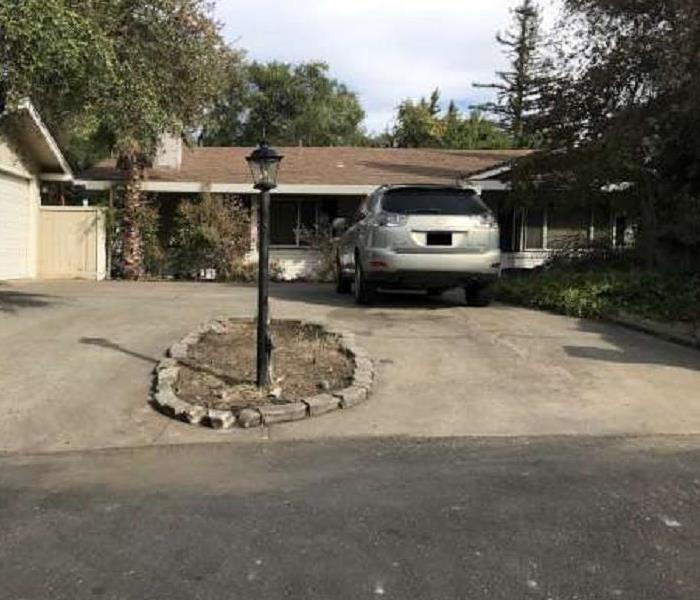 Photographed is a commercial truck that caught fire and burned down just outside this quiet residential home. This must have been a scary sight for the homeowne... READ MORE 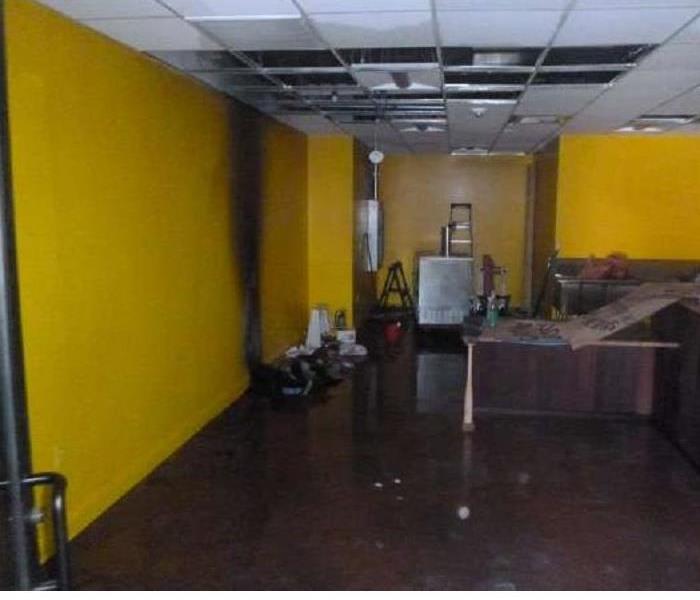 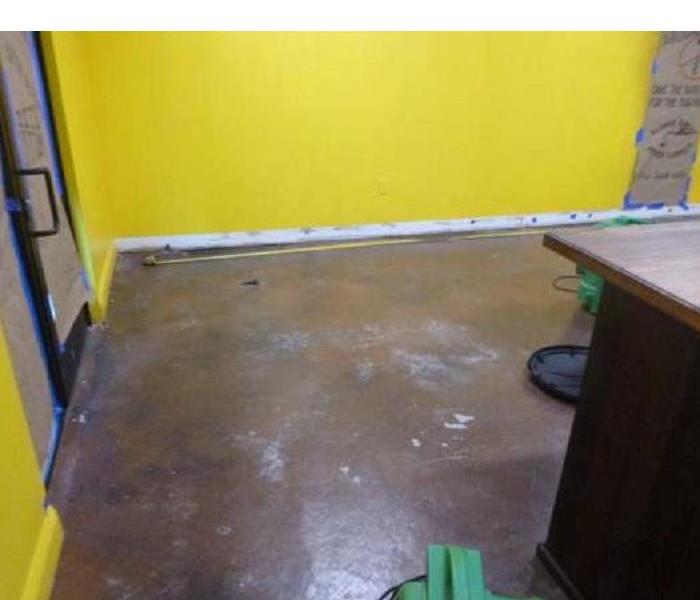 The damage in this photo was an electrical fire in a commercial building. The fire originated at the plug socket on the left side of the building and proceeded ... READ MORE 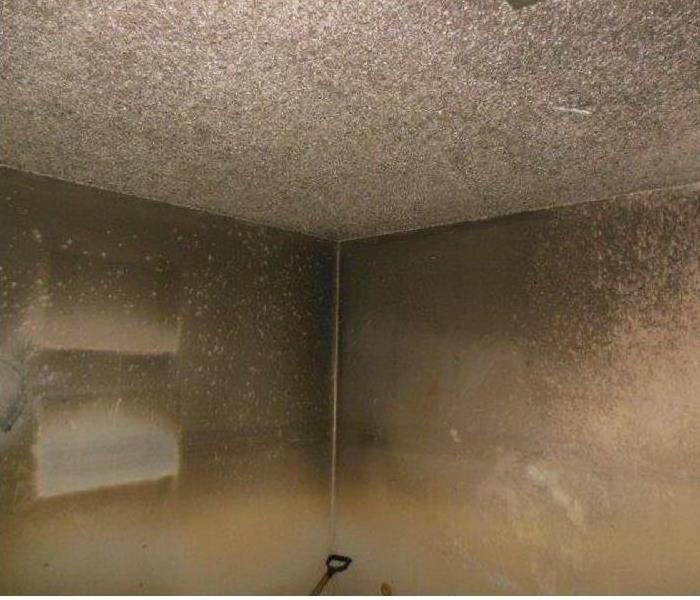 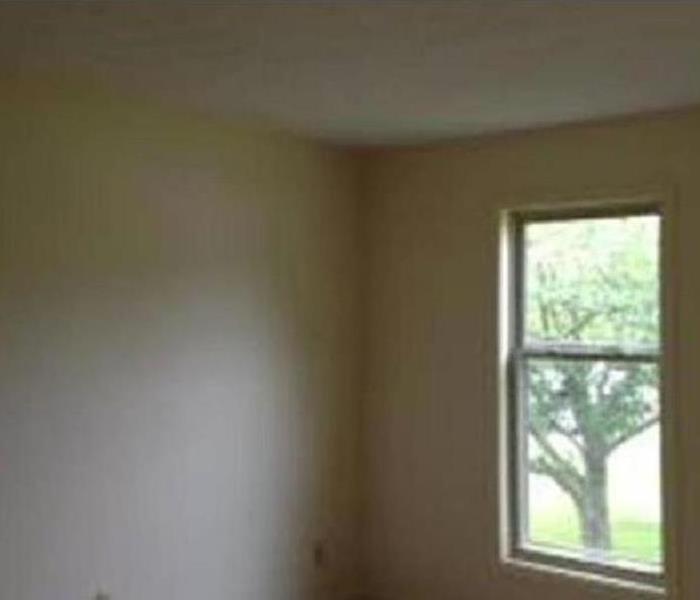 This fire was caused by a candle in a bedroom, the different rooms of this home still received smoke and soot damage to the walls and floors. The home owner de... READ MORE 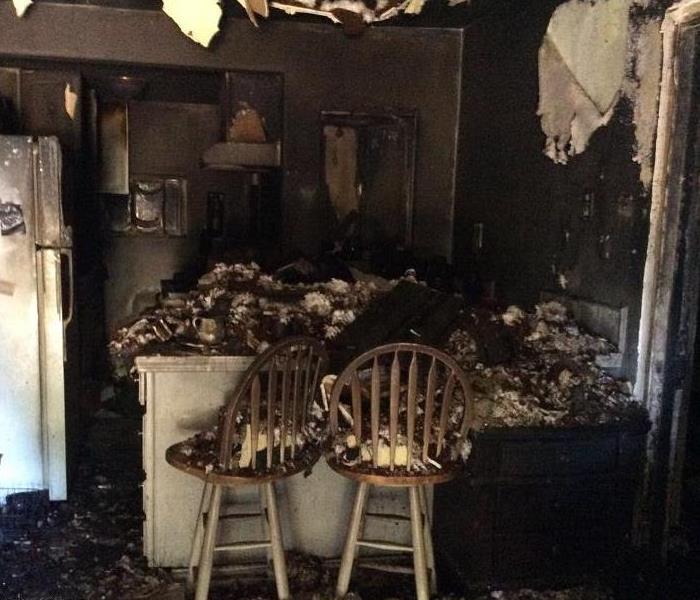 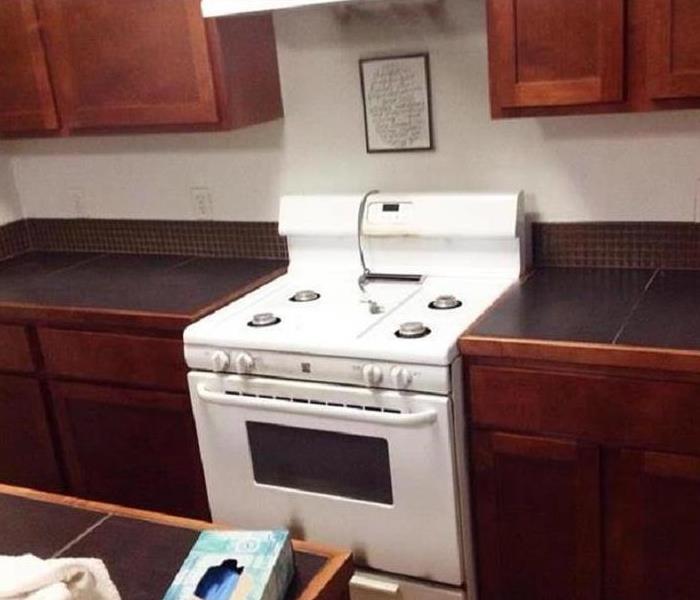 Unfortunately, a house fire broke out in this kitchen and the family called out SERVPRO of Manteca about the damages that were experienced. Our team arrived a... READ MORE 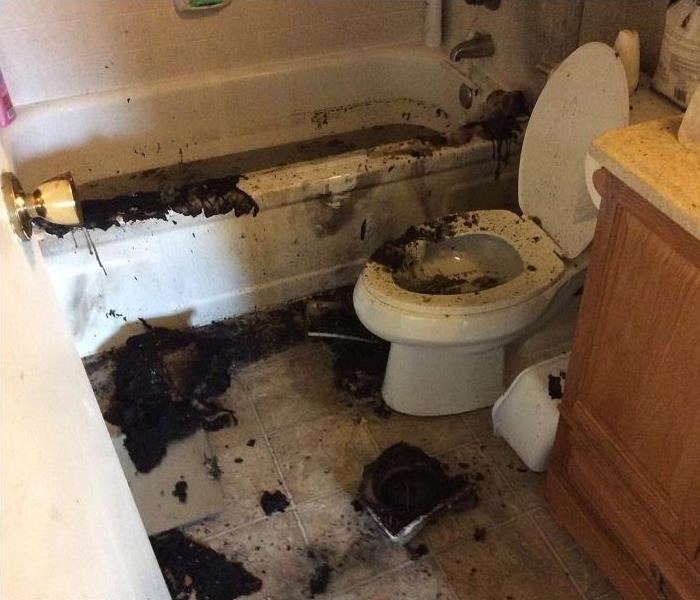 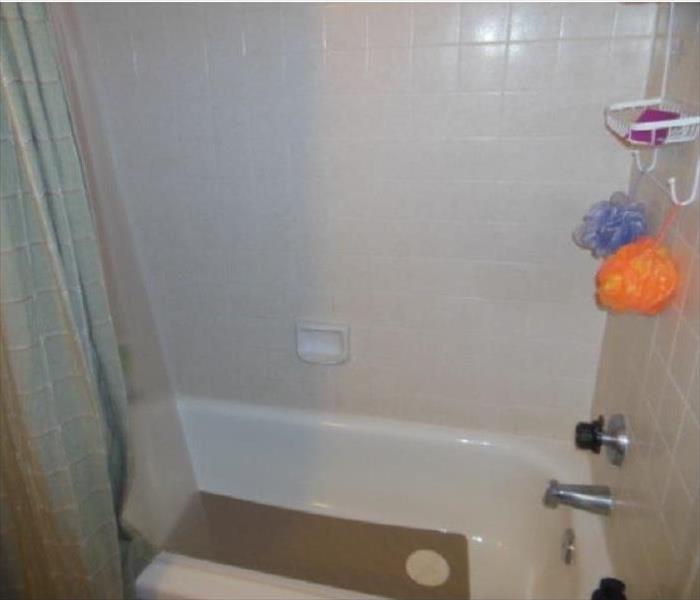 This fire was caused by an a faulty exhaust fan that shorted out. This fire cause substantial damage to the bathroom walls, ceiling, tile, toilet and bathtub. W... READ MORE

Smoke Damage from Fire in Manteca 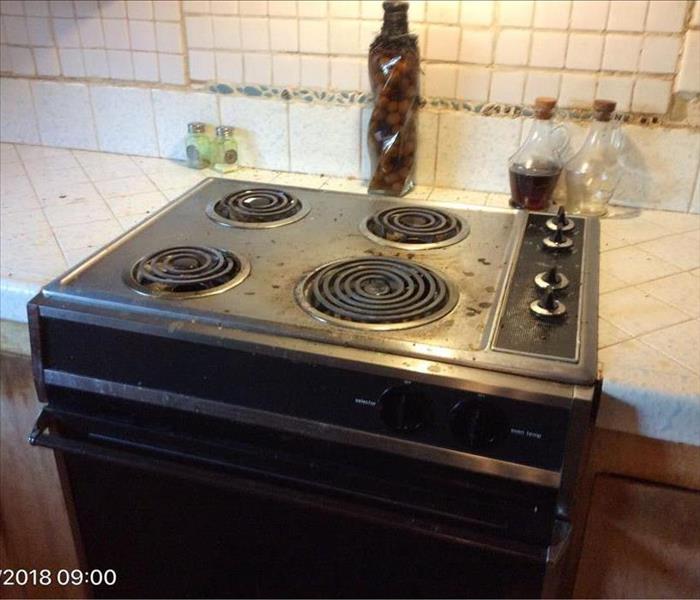 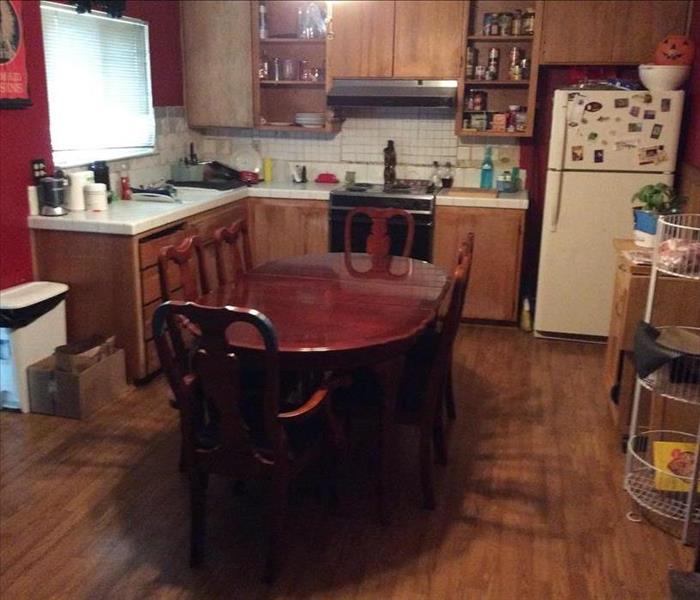 This fire in a Manteca home was started when they forgot to turn off the burner on the stove and was put out very quickly with a fire extinguisher so most of th... READ MORE

Recent Before & After Photos